The Cityscapes Dataset focuses on semantic understanding of urban street scenes. In the following, we give an overview on the design choices that were made to target the dataset’s focus.

Extensions by other researchers 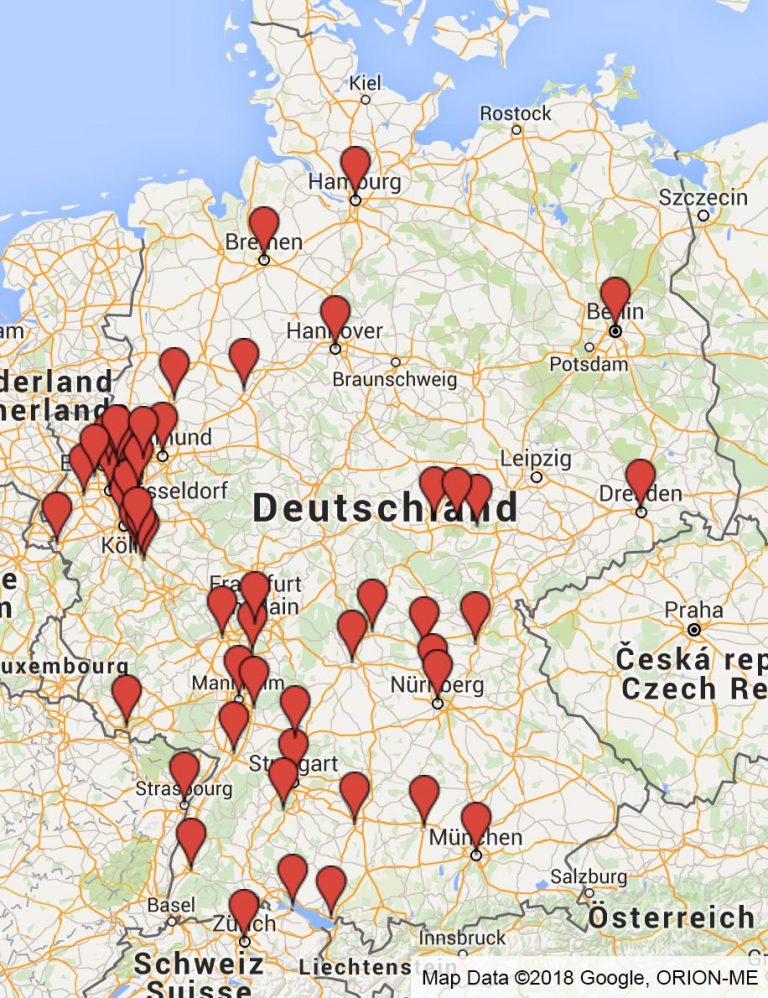 Please click on the individual classes for details on their definitions.